The village of Torre del Lago Puccini is well served by buses of the TPL.

The services are performed by the company CTT North (through the VaiBus consortium). The 29-30 urban lines connect, from July 1 to August 31, the center of the hamlet (Lake area) with the Navy, with a real shuttle bus service that passes from the railway station of Torre del Lago, with strokes with daily every 30 minutes from 7.40 am to 20.10 in the evening.

Two other lines, 31-32, connected every day, always with a frequency of 30 minutes, the center of the hamlet (Lake area) with Viareggio, passing through the state railway station in Torre del Lago and Viareggio.

From the center of Torre del Lago, on the Via Aurelia, you can also take advantage of the extra-urban rides to Pisa, Lucca, Montecatini, Florence, Viareggio, Forte dei Marmi and Marina di Carrara. 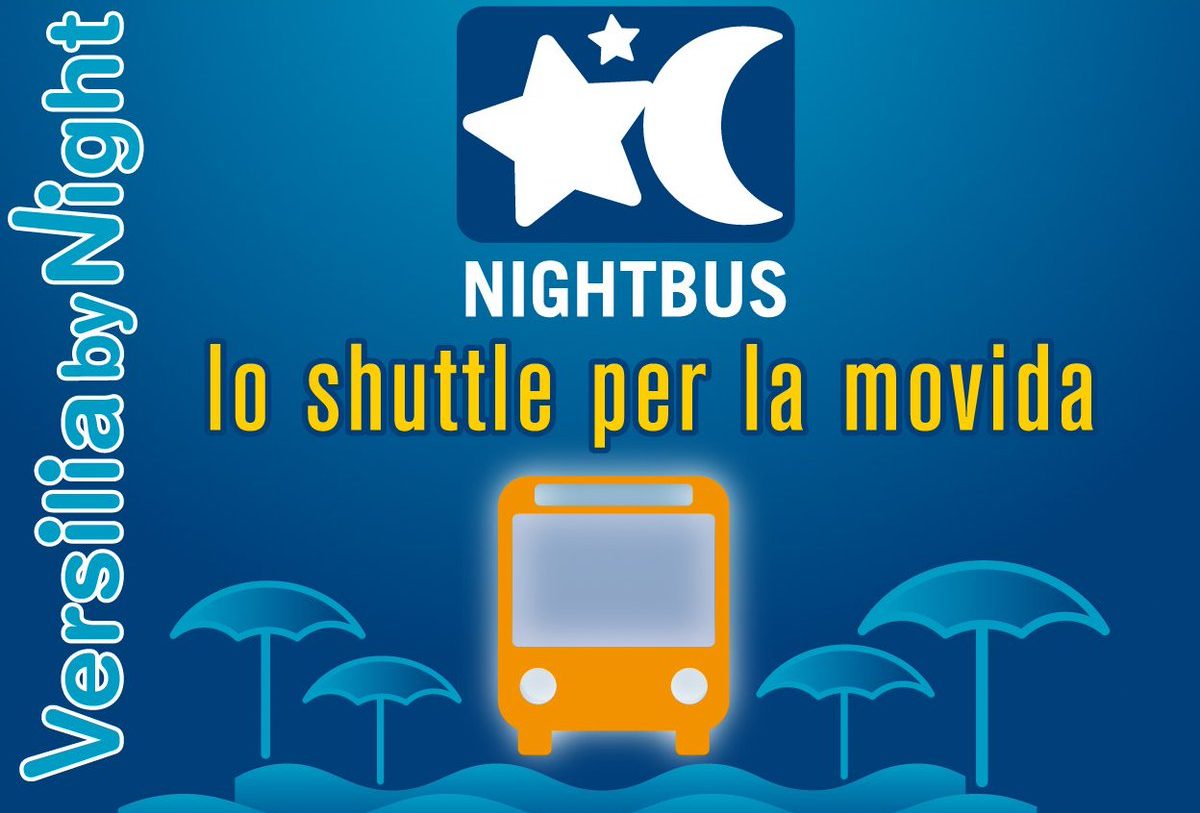 During the summer also, usually in the months of July and August, a night service operates called “Versilia By Night” every day, with 60-minute frequency, from 20.15 to 5.15, connects the tower of Marina Lake with Viareggio, Lido di Camaiore, Marina di Pietrasanta, Forte dei Marmi. For information on rates and schedules visit the website www.vaibus.it.

There are also other opportunities. For mountain lovers, on Tuesdays and Thursdays from June to September, at 8:20 am (returning at 12.30) starts from Marina di Torre del Lago direct bus Levigliani, Alta Versilia, where you can a tour of the famous tourist cave antrum Corchia (for info www.antrocorchia.it).

Finally, to spend an evening, you can reach from Torre del Lago also the city of Livorno and the near Cecina, with a night race every weekend from July to August (for www.cortibus.it information).